A Baxter Family Christmas (The Baxters #24) by Karen Kingsbury 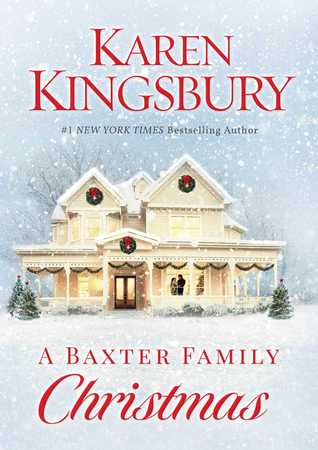 Believe it or not, even though this is the 24th book in the Baxter Family series, I read this without reading any others. There is enough background information given that I had no problem following the story.

In a previous book, Erin Baxter, her husband and 2 of her 3 children were killed in a horrendous car accident. She was a donor, so her heart was transplanted into Kendra Bryant. A non-Christian woman, who is experiencing marital problems, she is trying to decide if she wants to meet the Baxters once she is invited by John Baxter. While Kendra is dealing with this, Erin’s sister is also trying to determine if she wants to meet Kendra. She has adopted Erin’s surviving child and has determined that it would be too hard for her. In another storyline, Maddie West has met a boy she likes and is struggling with her feelings. She feels guilty about an accident her sister had when she was young and was left brain damaged. Maddie thinks it is unfair for her to have a relationship when her sister never will.

Karen Kingsbury has written a good story. She knows how to write to get people invested in her story. This is a Christian story and both the Baxter and Flannigan families are true believers. They pray for guidance, believe that God will provide for them and lead them in the right direction.This was a story about a Christmas Miracle based on faith, love, and understanding. I wish I had read others in this series, because these characters are ones I would like to get to know better.

About the Book (From Goodreads): As Christmas nears, John Baxter makes a bold gesture – he invites a stranger to share Christmas Eve dinner with his family. But not just any stranger. This woman is the recipient of his daughter Erin’s heart. John knows the invitation will impact each of his adult kids and their families. But will they choose to embrace their guest? And how will the woman’s presence affect his granddaughter – the one who feels the loss of her mother most keenly?

Kendra Bryant, John’s surprising guest, has been given a second chance at life, but at great cost to the Baxter family. Maybe meeting them will instill some much-needed peace into her life. And maybe Christmas Eve dinner will even help heal Kendra’s failing marriage.

Meanwhile, Maddie West’s job at the local theater has her working alongside an amazing guy. But Maddie knows she has to keep him at a distance or risk exposing a secret she’s hidden for years. In a moment of faith, she sends up a desperate prayer for help. What happens next leaves Maddie – and the entire Baxter family – shocked at God’s perfect grace and timing. 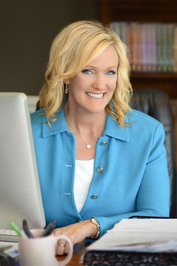 About the Author: Karen Kingsbury, #1 New York Times bestselling novelist, is America’s favorite inspirational storyteller, with more than twenty-five million copies of her award-winning books in print. Her last dozen titles have topped bestseller lists and many of her novels are under development with Hallmark Films and as major motion pictures. Her Baxter Family books are being developed into a TV series slated for major network viewing sometime in the next year. Karen is also an adjunct professor of writing at Liberty University. In 2001 she and her husband, Don, adopted three boys from Haiti, doubling their family in a matter of months. Today the couple has joined the ranks of empty nesters, living in Tennessee near five of their adult children. See more at: http://karenkingsbury.com