After the Fire (Maeve Kerrigan #6) by Jane Casey

Published May 3rd 2016 by Minotaur Books

Throwback Thursday meme is hosted by Renee@It’s Book Talk and is a way to share some of your old favorites as well as sharing books that you’re FINALLY getting around to reading that were published over a year ago. This week, I am sharing a book that was published back in 2016 and I have had it on my TBR since then. I read this one to fulfill a prompt in the Popsugar Challenge: Read a book written by an author in his/her twenties. I had mixed feelings about this book, as you will see in my review below. END_OF_DOCUMENT_TOKEN_TO_BE_REPLACED 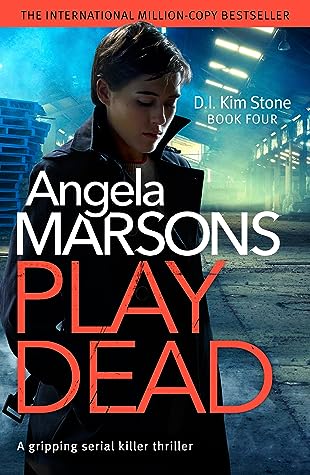 Published May 20th 2016 by Bookouture

I don’t know where she gets her ideas and how she writes such original stories, but Angela Marsons has done it again. From the first page until the last, I was hooked. I read this story as quickly as I could and enjoyed every minute of it. Even though this is only the fourth book in the series, Kim Stone has become a friend and I can’t wait to see what she does to solve the crime. We get a little more information about her in every book and she becomes more real all the time. The way she deals with Tracey Frost, a reporter and her nemesis is fantastic. This story has a real creepy feel to it and I loved how it all played out. For those of you who have not read this series, I recommend you read them in order. Kim is a no nonsense Police Detective that makes some questionable decisions and moves, but her team supports her and follows her lead. She has their trust and allegiance knowing everything she does is to solve the crime, protect those in danger and take down the perpetrator. We learn about her past and why she is the way she is, bit by bit, in each book. Only her second in command, D.S. Bryant, will tell her when she needs to back off, yet has her back as well.

This book has a horrendous group of crimes with several victims, and a killer who is getting back at those who have wronged him/her in the past. The setting of a type of body farm, is quite creepy, especially at night and will have you a bit squeamish at times, but it is not overly described. The tension ratchets up and by the end I was on the edge of my seat. A great story, that I recommend to anyone who enjoys crime stories, police procedurals and mysteries. 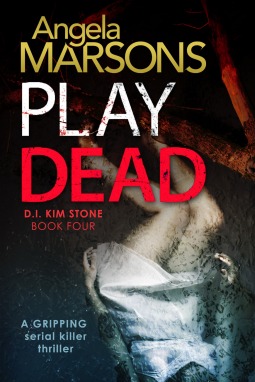 About the Book: The dead don’t tell secrets… unless you listen.

The girl’s smashed-in face stared unseeing up to the blue sky, soil spilling out of her mouth. A hundred flies hovered above the bloodied mess. Westerley research facility is not for the faint-hearted. A ‘body farm’ investigating human decomposition, its inhabitants are corpses in various states of decay. But when Detective Kim Stone and her team discover the fresh body of a young woman, it seems a killer has discovered the perfect cover to bury their crime.

Then a second girl is attacked and left for dead, her body drugged and mouth filled with soil. It’s clear to Stone and the team that a serial killer is at work – but just how many bodies will they uncover? And who is next? As local reporter, Tracy Frost, disappears, the stakes are raised. The past seems to hold the key to the killer’s secrets – but can Kim uncover the truth before a twisted, damaged mind claims another victim …?

Published February 20. 2020 by Boldwood Books (Originally published in 2016 as Getting Over Gary)

END_OF_DOCUMENT_TOKEN_TO_BE_REPLACED 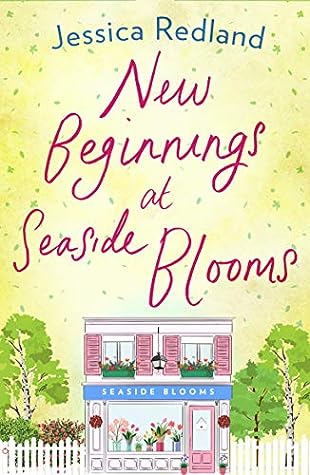 END_OF_DOCUMENT_TOKEN_TO_BE_REPLACED

Blessings, Georgia series by Sharon Sala: Saving Jake, A Piece of My Heart, The Color of Love #BookReview 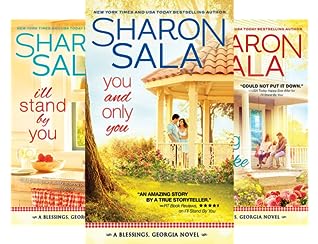 I found this series on hoopla in audiobook and as I also had the ebooks on my tablet, I decided to do a read/listen of this one and see if I enjoyed it. Well, Blessings, Georgia is the place to go for feel good stories of community, friendship, family and romance. Even though Saving Jake is the third book in the series, I had no problems starting there and am confident in saying that these books can be read as standalones. END_OF_DOCUMENT_TOKEN_TO_BE_REPLACED

This is the third review of the Ten Books I Forgot I Had on My TBR. END_OF_DOCUMENT_TOKEN_TO_BE_REPLACED