Because it is Non-Fiction November, I thought I would showcase a non-fiction book that I read back in 2016 and really enjoyed. 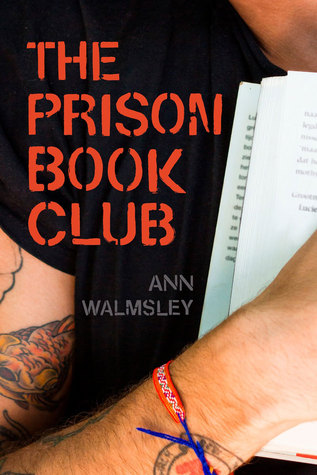 Description (From Goodreads): A heart-warming story about the redemptive qualities of reading.
After Ann Walmsley was mugged near her house in Hampstead, she found she was unable to walk alone down the street and it shook her belief in the fundamental goodness of people. In Canada a few years later, when her friend Carol asked her to participate in a bold new venture in a men’s medium security prison, Ann had to weigh her curiosity and desire to be of service with her anxiety and fear.
But she signed up and for eighteen months went to a remote building a few hours outside of Toronto, meeting a group of heavily tattooed book club members without the presence of guards or security cameras. There was no wine and cheese, plush furnishings, or superficial chat about jobs or recent vacations. But a book club on the inside proved to be a place to share ideas, learn about each other, and regain humanity.
For the men, the books were rare prized possessions, and the meetings were an oasis of safety and a respite from isolation in an otherwise hostile environment. Having been judged themselves, they were quick to make judgments about the books they read. As they discussed the obstacles the characters faced, they revealed glimpses of their own struggles that were devastating and comic. From The Grapes of Wrath to The Cellist of Sarajevo, and Outliers to Infidel, the book discussions became a springboard for frank conversations about loss, anger, redemption, heroism and loneliness. 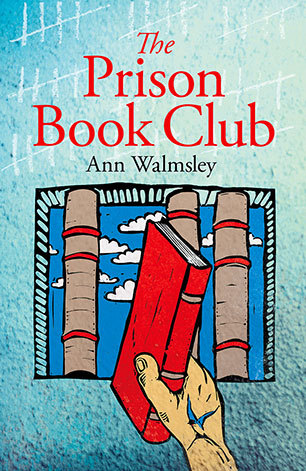 My Review: 4 Stars⭐⭐⭐⭐ Author Ann Walmsley was the victim of a mugging in England and had some degree of PTSD. When she returned to Canada, her friend Carol asked her to participate in a book club in a men’s prison. She was leary but taking strength from something her father had said, she agreed to give it a go. What happened next is the meat of this book. This was a fascinating read and if definitely reinforces the power of books. Ann’s friend Carol was instrumental in starting up Book Clubs in prisons all over Canada. In her book, Ann, documents these meetings and gives us an insight into some of the men who attended. Each chapter highlighted a monthly meeting in one of the prisons. Several of the inmates were chosen to be ambassadors and to recruit other members. Some were involved in journaling about the book as well as other thoughts and situations. Some of the men opened up to Ann about the reason they were in prison as well as their hopes and dreams for the future. Some of the discussions carried over to life in the prison, crossing gang lines and promoting even more literacy. I really enjoyed learning about the books clubs, the books, about life in prison as well as following some of the men after their release. The book was realistic in that it not only told us about the success stories but also about those that ended up back in prison after their release. This was a selection for our monthly read by one of the groups I am in on Goodreads and I am glad I had the opportunity to read this book.