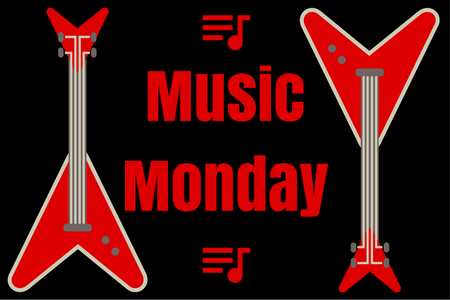 Music Monday is a meme that was created by Drew from The Tattooed Book Geek. You pick a song and/or video and share it on Monday.

I haven’t participated in Music Monday for a long time, but this morning, while scrolling through facebook, I came across this song from Jon Bon Jovi.

Bon Jovi has released his new single American Reckoning, a protest song about George Floyd’s death, and in support of the Black Lives Matter movement. All the download proceeds from will go to support the Bryan Stevenson’s Equal Justice Initiative until December 31, 2020. Watch the lyric video below.

Have a great day everyone.