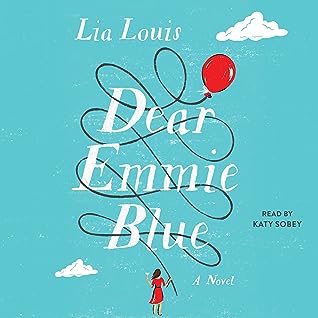 Dear Emmie Blue was totally unexpected. I thought I knew what I was getting into, but this book was so much more than a simple romance or book about friendship. Emmie Blue is in love. She is in love with her best friend of 14 years, but it seems he is in love with someone else. Emmie has been there for Lucas for years, through broken hearts and all sorts of problems. What he doesn’t realize is that Emmie doesn’t just want to be his friend, she is in love with him. He is getting married and has asked Emmie to be his Best Woman. Of course she says yes, because she would do anything for Lucas.

This story was about friendship, loyalty, family, secrets and more. It is full of emotions and had me getting teary often. The characters in this book were well developed and had me wanting to react with them, not always in a good way. I do not want to spoil this story for anyone, so will not tell you much more about this story, but I will say that this is not only a sad story. There are some wonderful aspects and there is a happy ending, as well as a huge twist, so take a chance on this one and curl up with Emmie, Lucas and the rest of the characters that inhabit this story.

I did a read/listen with this book. I started listening to the audiobook and switched over to read the book and after several chapters I was hooked. I actually started the audiobook over again and loved it. I say this because I had expectations about what this story was about, so I missed some of the small details and emotions that are so important to this story. Narrator Katy Sobey, does a great job. Her accents (both British and French) were well done. Her expression, pacing and tone were perfect and changed as needed throughout the story. A pleasure to listen to this one. The publisher generously provided me with a copy of this book upon request. The rating, ideas and opinions shared are my own. 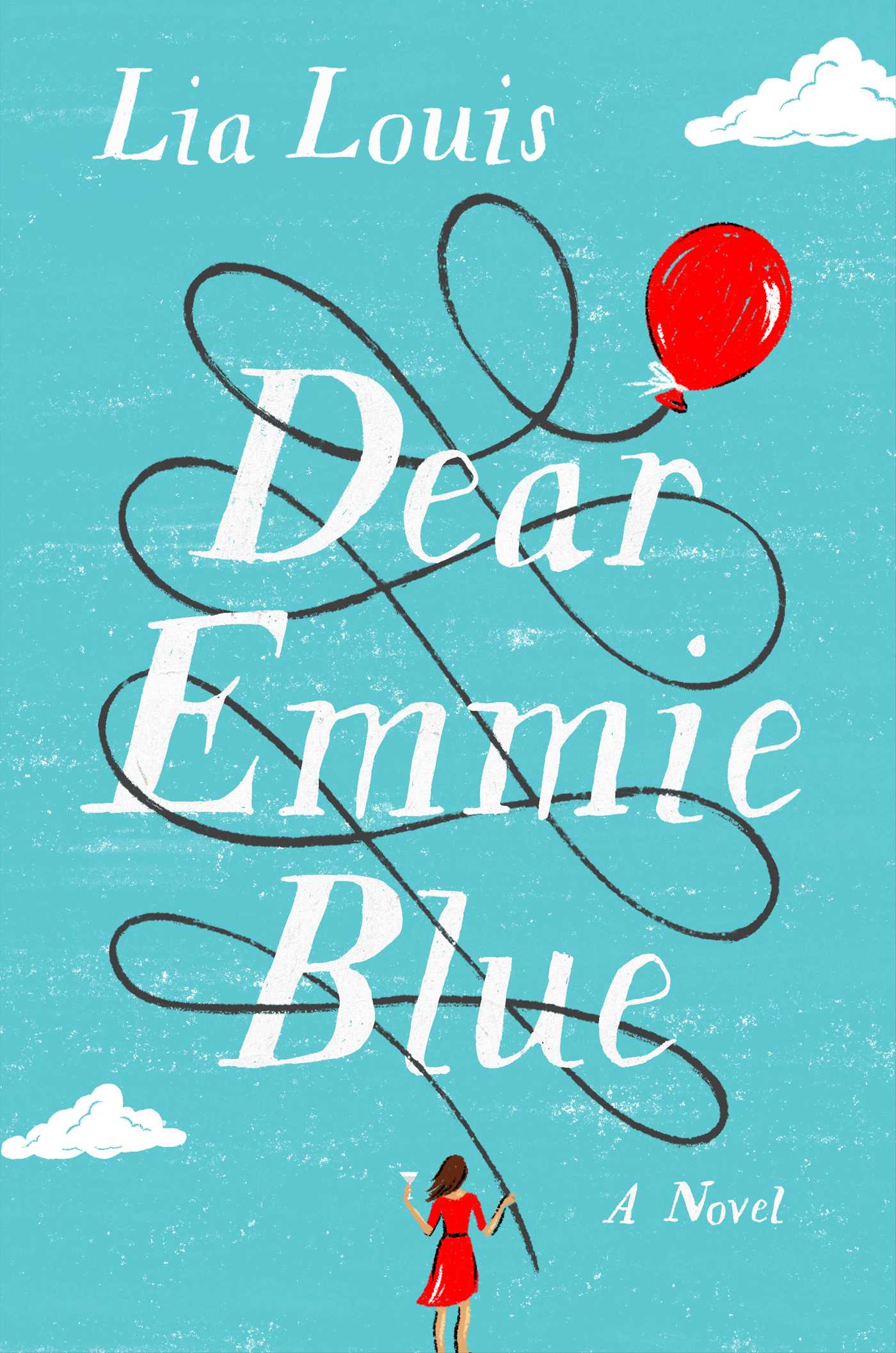 About the Book: In this charming and poignant novel, teenager Emmie Blue releases a balloon with her email address and a big secret into the sky, only to fall head-over-heels for the boy who finds it; now, fourteen years later, the one thing Emmie has been counting on is gone for good, and everything she planned is up in the air.

At sixteen, Emmie Blue stood in the fields of her school and released a red balloon into the sky. Attached was her name, her email address…and a secret she desperately wanted to be free of. Weeks later, on a beach in France, Lucas Moreau discovered the balloon and immediately emailed the attached addressed, sparking an intense friendship between the two teens.

Now, fourteen years later, Emmie is hiding the fact that she’s desperately in love with Lucas. She has pinned all her hopes on him and waits patiently for him to finally admit that she’s the one for him. So dedicated to her love for Lucas, Emmie has all but neglected her life outside of this relationship—she’s given up the search for her absentee father, no longer tries to build bridges with her distant mother, and lives as a lodger to an old lady she barely knows after being laid off from her job. And when Lucas tells Emmie he has a big question to ask her, she’s convinced this is the moment he’ll reveal his feelings for her. But nothing in life ever quite goes as planned, does it?

Emmie Blue is about to learn everything she thinks she knows about life (and love) is just that: what she thinks she knows. Is there such thing as meant to be? Or is it true when they say that life is what happens when you are busy making other plans? A story filled with heart and humor, Dear Emmie Blue is perfect for fans of Eleanor Oliphant Is Completely Fine and Evvie Drake Starts Over.