Blessings, Georgia series by Sharon Sala, Narrated by Amy Rubinate: You and Only You, Come Back To Me, Forever My Hero, A Rainbow Above Us #AudiobookReview

I am continuing to read/listen the Blessings, Georgia series that I found on hoopla. Because I started at book #3, I am going back and reading the ones I missed.  Well, Blessings, Georgia is the place to go for feel good stories of community, friendship, family and romance. I am confident in saying that these books can be read as standalones.

The audiobooks were narrated by 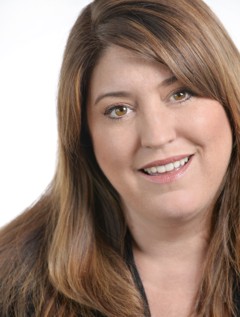 Amy Rubinate. I am not sure how I have never listened to her perform an audiobook because she has over 140 under her belt and received many awards. I really enjoyed her narration of the three I have listened to so far. She has great expression and uses her inflection and intonation to differentiate the many female voices. Her male voices are also well done. Her pacing was right on and I am thoroughly enjoying this series. 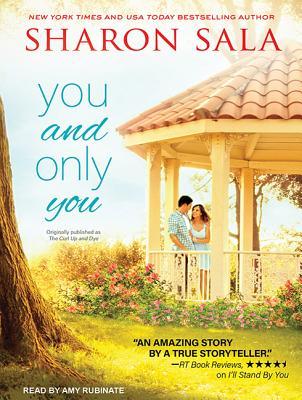 You and Only You (Blessings, Georgia #1) by Sharon Sala, Narrated by Amy Rubinate

Mike Dalton and LilyAnn Bronte grew up next door to each other. Both of their parents have moved away and they still live in their family homes. Mike has loved LilyAnn for years, but she sees Mike only as a friend. She has been mourning her high school sweetheart who died in Iraq for years. She has decided it is time to wake up and make changes. She begins to exercise and eat healthy. At the same time, a new man comes to town and Mike mistakenly believes that LilyAnn is after him and decides he has had enough of waiting around for her. Things go from bad to worse and by the time LilyAnn realizes what a great guy Mike is, it might just be too late.

This was another great story in this series. The characters are strong and likable. The town is a character in itself in that everyone knows everyone else and supports them. Throw in a serial adulterer, who has her eyes on Mike, a possible stalker, a lot of well-meaning towns people and a few hospital visits and you have a very interesting and enjoyable story. This one takes place at Christmas, but besides a dinner at the local shelter and some talk of dinner and gifts, it is not a major part of the story. If you enjoy a good, clean romance, a small town setting, and a friends to lovers trope, then this book is for you. I will continue to read this series as it makes me feel good when I reach the happily ever after. 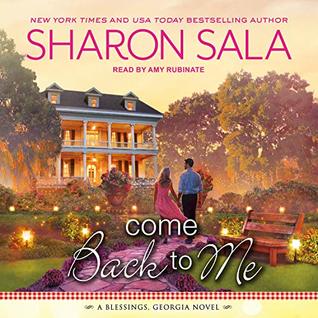 Come Back to Me (Blessings, Georgia #6) by Sharon Sala

This Blessings, Georgia novel opens with high school sweethearts Phoebe Ritter and Aidan Payne saying angry words to one another. It seems there was a fire in Aiden’s dad’s store that caused the bakery next door to catch on fire. Phoebe’s father was trapped in the bakery and died. Phoebe’s family blamed the Ritter’s for his death and drove Aiden and his father, George, from town. Aiden’s grandfather still lived in Blessings, but he asked Aiden not to come there. He visited him instead. Twenty years later, his grandfather has died and Aiden has returned to Blessings to take care of his affairs. Aiden plans on a quick in and out, but when he arrives and finds out that he has a twenty year old son he knew nothing about, plans change.

Even though I really enjoyed this story, it was not very realistic. I can’t imagine someone finding out that they have a twenty year old child and forgiving the mother enough to give them a chance to rekindle what they had when they were in high school. I love the characters, especially Lee, the young man, and I wish that I could be as forgiving and open as they were. Once again the people in Blessings added to the story. There were busybodies, smart alecks, estranged family members, older sick people and kind and generous ones, all adding their own stories and personalities. There were a few side stories going on, but at the end, Sharon Sala brings them all together in a satisfying way. Am I glad that Aiden and Phoebe get together again? You bet, but this one was a bit too sweet for me. 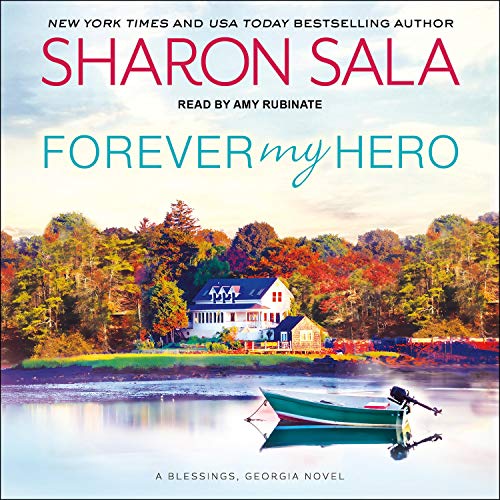 Batten down the hatches, a hurricane is on its way and landfall is supposed to be just south of Blessings. With everyone preparing for shelter during the hurricane, Dan and Alice end up spending a few days together with her children and a neighbour. Alice and Dan have had a friendly relationship with both of them losing their spouses in explosions. They are tiptoeing around their burgeoning feelings but with the hurricane it all come to the forefront.

This story was great. There were a few story lines that didn’t seem to fit together, but Sharon Sala does a great job of weaving it all together by the end. There are some drug dealers, Alice’s husband’s family and their issues, an injured man and people requiring rescue during the hurricane. It is all rather exciting, which was different from the previous books in this series, but still quite good. Once again, I enjoyed the sweet romance that develops, the small town atmosphere, the friendships and interactions with characters I have grown to love and the well developed plot. Another winner in this series. 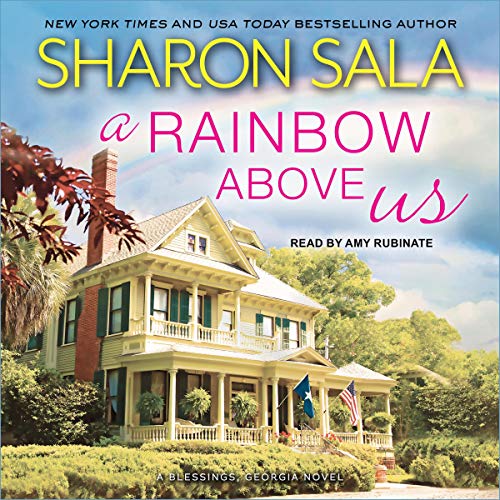 A Rainbow Above Us (Blessings, Georgia #8) by Sharon Sala

In this visit to Blessings, Georgia, the residents are dealing with the aftermath of Hurricane Fanny that happened in the last book. Bowie James, is contacted by his aunt to come home and help fix his grandma’s house. They are living in the nursing home until they can go back home, and she is worried she will never leave “that place”. Bowie loves his grandma and aunt, so heads back to Blessings after vowing never to return after he and his mom left over a decade ago. You see, Bowie was the result of his mother being raped by one of the Boone boys, and after his so-called uncles beat him up under direction of his grandfather, they fled town. Bowie is returning as a successful businessman, not a scared little boy. At the same time, Rowan lost her home and father in the Hurricane and was befriended by Bowie’s “girls”. They all move into his motor home and with such close quarters, Rowan and Bowie begin to develop feelings toward one another.

This story is full of friendship and community, but also bad feelings dating back to a feud that was years old. We learn about the aftermath of the rape and how it affected both the victim and perpetrator. With situations often beyond control, some characters finally smarten up and realize they are tired of being ruled by the males in the family. Other community members rally around to help which I loved. The author deals with what happens when gossip is spread and children are encouraged to shun others. There is a lot of angst in this one, but there is also a sweet romance that develops between Rowan and Bowie. I always love when other characters that I have grown to love make an appearance. Once again, Sharon Sala has incorporated Christian beliefs into a very enjoyable story about small town life, friendship, second chance and romance. 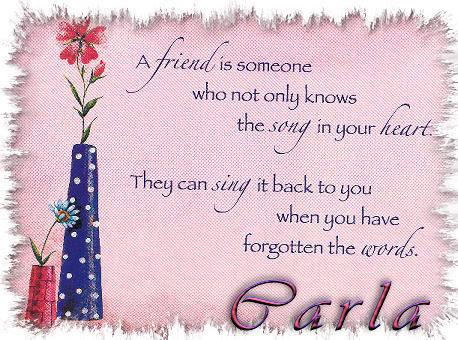 9 thoughts on “Blessings, Georgia series by Sharon Sala, Narrated by Amy Rubinate: You and Only You, Come Back To Me, Forever My Hero, A Rainbow Above Us #AudiobookReview”