This is the first review of the Ten Books I Forgot I Had on My TBR. 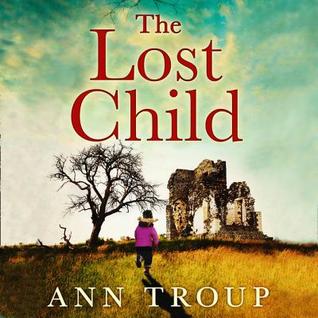 About the Book: Mandy Miller disappeared from Hallow’s End when she was just 3 years old. She was never found.

Thirty years on, Elaine Ellis is carrying her mother’s ashes back to Hallow’s End to scatter them in the place that she once called home. Elaine has never been there, but it’s the only place Jean talked about while she was growing up – so it seems as good a place as any.

As Elaine settles into her holiday cottage in the peaceful Devonshire village, she gets to know the locals; family she never knew she had, eccentric and old-fashioned gentry, and new friends where she would least expect them. But she is intrigued by the tale of the missing girl that the village still carries at its heart, and which somehow continues to overshadow them all. Little does she know how much more involved in the mystery she will become… 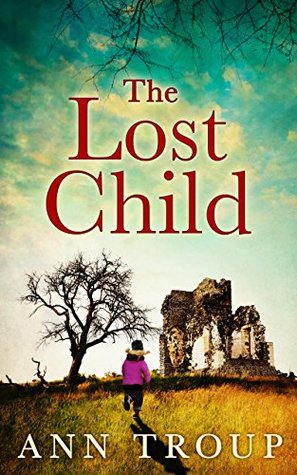 Elaine has come to Hallow’s End, with the intention of spreading her mother’s ashes in a garden of the community she grew up in. Shortly after arriving, she meets 15 year old Brodie, a young girl working for the family who owns the cottage she is staying in. She takes a liking to the young girl and listens to her story. Her sister, 3 year old Mandy disappeared before Brodie was even born. Even though she never met her sister, she has had a profound effect on her life. Her mother recently overdosed and is in the hospital, which is why Brodie is in Hallow’s End. Elaine is planning to stay while her mother’s house is being renovated. It doesn’t take long until Elaine is caught up in the 30 year old mystery. What did happen to Mandy? Is she still alive somewhere? The answers will change Elaine’s life forever.

I felt for Elaine and young Brodie. They were both victims of circumstance. I enjoyed Brodie’s snarkiness, as well as her loyalty and caring for Elaine. As the story unfolded, I thought I had it all figured out. I did have one large storyline right, but beyond that, I was surprised as the twists came and the story was revealed, right up to the end. This story was full of secrets and deceit. Parts of the mystery were easy to solve, but others were surprising. The village of Hallow’s End was full of quirky, eccentric characters, who all paid a large part in the story. The pace was quick and had me finishing this one within the day. I enjoyed this story by Ann Troup and am glad I finally read it. I did a read/listen with the audiobook narrated by Jenny Bede. She did a good job with the expression and inflection of the story. She was able to give it a spooky, gothic feel that I enjoyed.

10 thoughts on “Throwback Thursday on Friday 📚😃”