Caron Hollister has been trying to please her father all her life. She works for his real estate company, but when her brings in a partner and doesn’t even tell her, she realizes that he sees her as just another employee. In her anger, she quits her job and heads out to Colorado to visit her best friend. While she is there, they attend a wedding expo and she wins an all expenses paid wedding in Telluride. Caron runs into her ex-boyfriend while she is there and tells him she has quit her job. After heading back home, she talks to her boyfriend Alex, who not only has not made a commitment to marriage, but refuses to get married in Colorado. Whild Caron is trying to decide what to do, her ex, Kade, calls and offers her a job staging a home for a Tour of Homes, and if he does a good job, this will put his real estate business on the map. Once again, she hopped on a plane and headed to Colorado to a new job and a place where she has the time and space to think over what she wants out of life.

I really liked Caron. She loved her parents, even though her father was not very appreciative of her. She wanted to please him and even gave up what she really wanted to do, which was decorate and stage home, to please him. She even dated a man that her parents pushed on her. I was thrilled to see her finally stand up to him and decide to follow her own dreams. And Kade, he was a dream. He loved Caron, and was devastated when she dumped him. He was trying very hard to resist the feelings that stirred in him with her return to his life, but was not very successful. The secondary characters in this story had their own stories that added so much to the plot of this story. The story was well-written, the characters well developed, great dialogue and with wonderful storylines. This is the second book in the Destination Wedding series and I have enjoyed them both. They are standalone stories and can be read in any order.

I listened to the audiobook narrated by Amy Melissa Bentley. I have listened to several books she has narrated and I do enjoy her voice. She has a young voice which fits well with most of the characters in the story. She gives the characters individual voices, and even the male voices are okay to listen to. Her pacing, tone and inflection were right on for me and added to my enjoyment of this story. The publisher generously provided me with a copy of this book upon my request, the rating, ideas and opinions shared are my own. 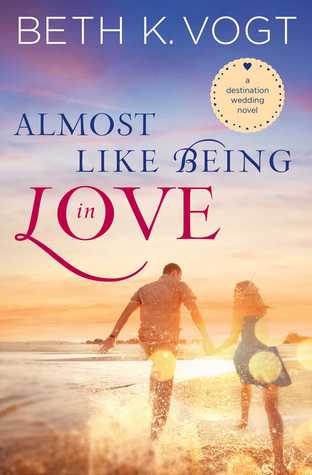 Synopsis: Winning an all-expenses paid Colorado destination wedding might seem like a dream come true for some people—but Caron Hollister and her boyfriend Alex Madison aren’t even engaged. How is she supposed to tell him she’s won their wedding and honeymoon when he hasn’t asked her to marry him? Being “perfect for one another” seems like the absolute best reason to get married. But what if their supposedly faultless relationship is merely a safe place to protect his secrets and a way to keep their families happy? After quitting her job, Caron accepts her best friend’s offer to visit Colorado. She needs to catch her breath. Who knows, maybe visiting the destination wedding site will make a future with Alex seem like a reality.

Kade Webster just landed the biggest deal of his life with his company, Webster Select Realty, participating in the Colorado Springs Tour of Homes. He never imagined he would run into the woman who broke his heart—Caron Hollister—right when his career is taking off. Seeing her again, Kade can’t help but wonder why Caron walked away from him years ago, leaving him with no explanation. When Kade learns his home stager won’t be able to help with the Tour of Homes, he vaults past all the reasons he should stay away from Caron, and offers her a temporary job helping him on the project. This time, their relationship is purely business.

Spending time with Kade has Caron questioning everything. The man intrigues her—at times infuriates her—and reminds her of what she lost. Has she been settling for what everyone expects of her? Just because others believe she and Alex are an ideal couple, does that mean they should get married? And how can Caron say “I do” to one man when she’s wondering “what if?” about another? 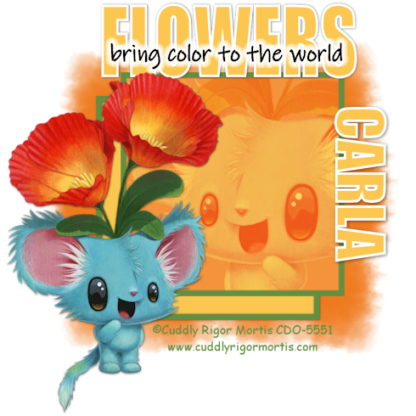