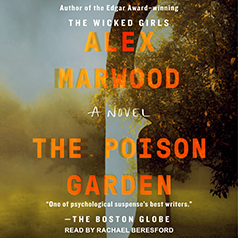 In this story Romy escapes the cult she was raised in and the only world she has ever known. But when she enters ‘normal’ life, she finds that she doesn’t fit anywhere. Now twenty-two, she is young, pregnant and completely alone. She finally locates her sister and brother and has some cryptic communication with some other cult members, but what is her next step? She knows very little of the world she finds herself in and misses the life she has lived and knows. This is a very interesting story. Told mostly from Romy’s POV, I was not sure what to make of her life living in the cult, her mother and the others she lived with. There were definitely evil people, but what was their motive. I felt bad for Romy. She was a product of her upbringing and her past and I wanted her to adapt to her new life, but it was not easy. She put herself in some dangerous situations and was it her stubbornness or her naivete. I just wasn’t sure about most of this book, but I kept listening because something attracted me and I wanted to see what was going to happen to Romy and her siblings, as well as her unborn child. The chilling world of cults and how the residents become indoctrinated is terrifying. The twist at the end of this book had my heart in my throat. It was not what I expected at all! The story was well-written, gripping and chilling all at the same time. The narrative of past and present flowed and meshed well as it stitched together the lives in the cult. I listened to the audiobook narrated by Rachael Beresford. I enjoyed her narration. She did a good job with the pace, various voices and her expression. 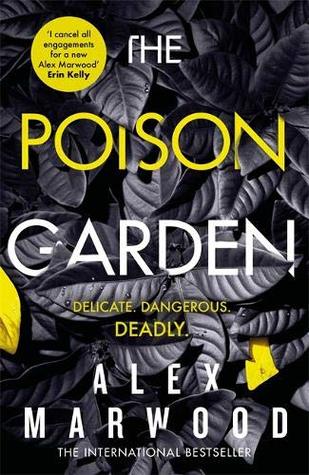 About the Story: A new novel of insidious secrets and chilling revelations surrounding a mysterious cult—the latest gripping psychological thriller from Alex Marwood.

When nearly one hundred members of The Ark, a sinister apocalypse cult are found dead by poison at their isolated community in North Wales, those left alive are scattered to the winds with few coping skills and fewer answers. For twenty-three-year-old Romy, who has never known life outside the compound, learning how to live in a world she has been taught to fear is terrifying.

Now Romy must start a new life for herself—and the child growing inside her. She is determined to find the rest of her family and keep her baby safe, no matter the cost. But as the horrors of her past start to resurface, she realizes that leaving her old life behind won’t be easy. Outside the walls of The Ark, the real evil has only just begun.