This meme was started by Rae Longest at Powerful Women Readers. As I am a grandmother, who loves to read to her grandchildren, a mother who loved to read to and with her children, and a retired teacher librarian, this meme really attracted me. If you love children’s books, or have a favourite from your childhood, join us in introducing them to a new generation of readers. Feel free to use my logo above, but link back to my post as well.

With Christmas less than two weeks away, I wanted to highlight some favourite Children’s books from the past and the present.

The Littlest Snowman was worried. He had to make sure there was snow for Christmas. Otherwise, Santa Claus might not be able to come to Lily and Bo’s house. So his journey begins and takes him from an ice cream truck to a refrigerated train car, on the back of a giant bird to a scary confrontation with the giant snowmen who live at the North Pole. Finally, the Littlest Snowman makes it to Santa’s house on Christmas Eve. But is he too late? Will he find a way to save Christmas for the children he loves? 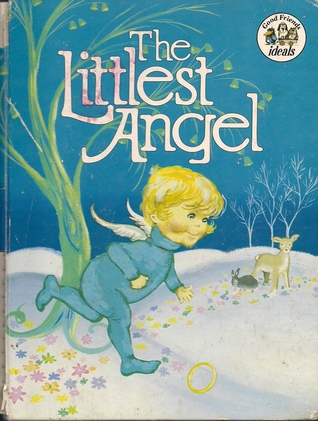 Features a homesick four-year-old boy, who only recently came to heaven and now finds himself out of sorts in the heavenly realm. Here, young readers can discover the precious gift the little angel offers to the Christ Child and learn the importance of sharing what they have with others. It is suitable for parents and youngsters alike. 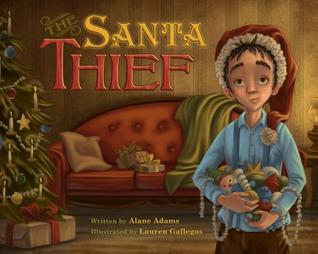 The Santa Thief by Alane Adams

Published November 7th 2017 by Sparkpress
It’s winter in Girard, Pennsylvania and the pond is completely frozen over–ready for a young boy to go skating!–but Georgie’s ice skates are too small. All Georgie wants for Christmas is a new pair of skates. But times are tough in 1920s Pennsylvania, and he gets the disappointing news Santa might not come this year. Follow Georgie as he decides to take matters into his own hands and steals Santa’s identity–and discovers what Christmas is all about. The Santa Thief is a heartwarming tale of boyhood set in 1920s Pennsylvania for children ages 4-8. 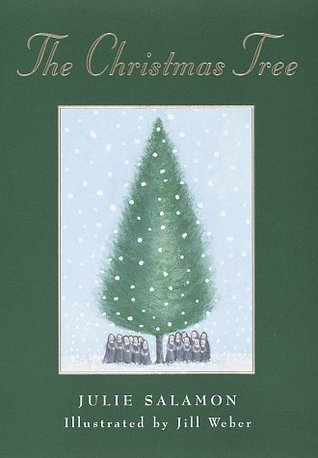 The Christmas Tree by Julie Salamon

The Christmas Tree is the tale of a little girl named Anna, who is orphaned and sent to live in a convent. The lonely girl befriends, as only a child can, a tiny fir tree. Anna and Tree, as she calls him, grow up together, unlocking the secrets of friendship and sharing the wonders of nature. It is this same profound appreciation and love of nature that the grown-up Anna, now Sister Anthony, passes on to her students. When Tree is threatened by a winter storm, Sister Anthony, by now an old woman, decides to give up her dearest friend, allowing him to become the most enjoyed and famous tree of all: the tree at Rockefeller Center in New York City.A perennial holiday favorite, The Christmas Tree is about learning to love and, ultimately, being able to share that love with others. 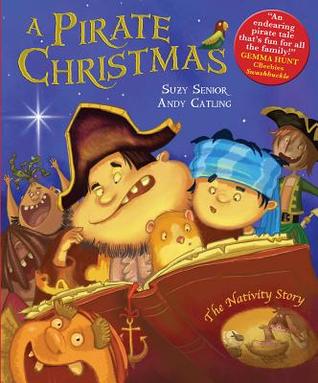 A Pirate Christmas by Suzy Senior

Pirate Dad, Joe, and Cannon, the ship’s guinea pig, sit glumly on the poop deck. Tonight is the Buccaneers’ Ball AND the Great Christmas Treasure Hunt. It’s the best event of the pirate year and all their friends are there – but they’re missing it! To cheer them up, Pirate Dad starts to read a Christmassy story. It’s not what Joe is expecting… but it’s pretty amazing, and soon they are finding out about the greatest treasure of all!

I could go on and on with books that are wonderful to read to and with children this Christmas, but these are a few that I have in my personal family library.