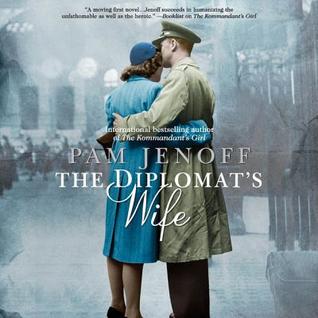 While listening to this book by rating kept switching back and forth between 4 and 5 stars. This was an historical fiction story that takes place just after WWII. This was a time of great upheaval and political change and Russia was controlling large parts of Eastern Europe and communism had taken a hold. This story takes place during this time. It was also an historical romance full of heartbreak and a story of friendship. Being a sequel to The Kommandant’s Girl, I thought it would be the story of Emma/Anna, but I was wrong. This was Marta’s story, a friend and fellow resistance member that we met in the previous book.

The story opens with Marta in a hospital in Prague after being rescued from Dachau Camp. In the first book, she is shot and this reader assumed she died, but she was arrested and while being in a camp, she was not in the general population, but in her own cell while being questioned and tortured to find out who else was in the resistance. She recovers from her gunshot wound and ends up going to England to inform a well-to-do British woman that her niece died in the hospital/castle after the war. During her recovery, she meets an American soldier who she has an immediate connection to. During her tumultuous trip to England they reconnect and become engaged. Things do not go well and Marta ends up married to an English Diplomat. All is not what it seems and Marta is not happy. She is recruited to travel into Russian held territory to locate a person who has information that English Intelligence needs and once again, puts herself in danger.

There was a lot to like about this story. I loved the character of Marta. She was honest, loyal, strong, intelligent, resourceful yet so sad and melancholy about all she has lost in her life. The story about her recovery and friendships at the hospital that opened the book were wonderful. As her life continued, I kept thinking, can anything else go wrong for Marta. It was realistic to me as I know how much confusion the rebuilding and liberation would have been involved in. So many refugees, so many secrets, so many lost identities were all part of this story. I had not read anything about this time and it was interesting to read how the people went from Nazi rule to Russian rule, both causing so much loss, oppression and fear. This was all in this story. The one part I did not like as much as the rest was the traitor theme. I will not tell you anymore about that as it needs to be discovered as you read the story. Overall, this was a well written story, with several twists, a lot of heartbreak with a satisfactory ending. If you have read Kommandant’s Girl, you will definitely want to read this one.

I listened to the Audiobook narrated by Saskia Maarleveld. I found that she was able to switch seamlessly from the British accents to those of the Eastern European characters, then to American. Each character has a distinct voice and I very much enjoyed her narration and performance of this story. The publisher, Harlequin Audio, generously provided me with a copy of this audiobook upon request. The rating, ideas and opinions shared are my own. 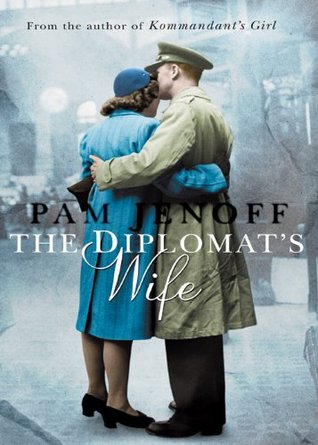 About the Book: How have I been lucky enough to come here, to be alive, when so many others are not? I should have died…But I am here.

1945. Surviving the brutality of a Nazi prison camp, Marta Nederman is lucky to have escaped with her life. Recovering from the horror, she meets Paul, an American soldier who gives her hope of a happier future. But their plans to meet in London are dashed when Paul’s plane crashes.

Devastated and pregnant, Marta marries Simon, a caring British diplomat, and glimpses the joy that home and family can bring. But her happiness is threatened when she learns of a Communist spy in British intelligence and that the one person who can expose the traitor is connected to her past.

Listen to a Clip of this book here: 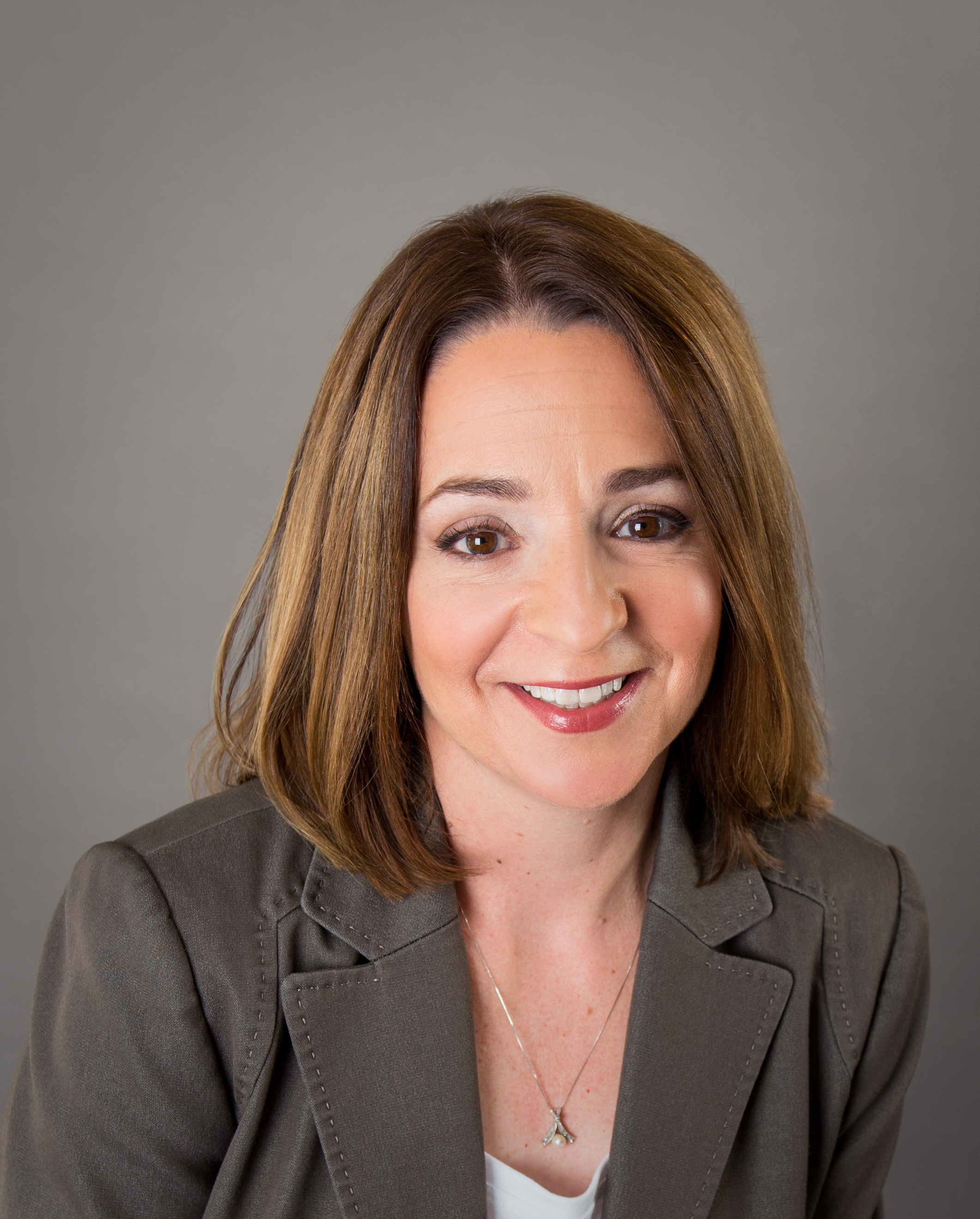 About the Author: Pam is the author of several novels, including her most recent The Lost Girls of Paris and The Orphan’s Tale, both instant New York Times bestsellers. Pam was born in Maryland and raised outside Philadelphia. She attended George Washington University in Washington, D.C., and Cambridge University in England. Upon receiving her master’s in history from Cambridge, she accepted an appointment as Special Assistant to the Secretary of the Army. The position provided a unique opportunity to witness and participate in operations at the most senior levels of government, including helping the families of the Pan Am Flight 103 victims secure their memorial at Arlington National Cemetery, observing recovery efforts at the site of the Oklahoma City bombing and attending ceremonies to commemorate the fiftieth anniversary of World War II at sites such as Bastogne and Corregidor.

Following her work at the Pentagon, Jenoff moved to the State Department. In 1996 she was assigned to the U.S. Consulate in Krakow, Poland. It was during this period that Pam developed her expertise in Polish-Jewish relations and the Holocaust. Working on matters such as preservation of Auschwitz and the restitution of Jewish property in Poland, Jenoff developed close relations with the surviving Jewish community.

Having left the Foreign Service in 1998 to attend law school at the University of Pennsylvania, Jenoff practiced law at a large firm and in-house for several years. She now teaches law school at Rutgers.