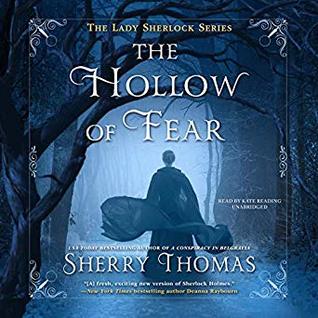 This is the third book in the Lady Sherlock series which I have been enjoying. Once again, listened to the audiobook and enjoyed the narration by Kate Reading. This story finds Charlotte trying to keep her half brother safe from Moriarity and his cohorts and well as trying to figure out who killed Lady Ingram, the estranged wife of Charlotte’s close friend Lord Ingram. She knows he would never kill anyone, but can she prove it.

Charlotte is not a very likeable person. She is highly intelligent, extremely observant, analyzes facts and details in an amazing way, but she is off-putting, blunt, sometimes a bit too honest, and somewhat anti-social. Having said that, I enjoy reading about her exploits, especially how she is able to live as an independent woman during Victorian times. The relationship between Charlotte, her sister Olivia and even her half brother is very endearing. I also love seeing how she interacts with others when solving a case, as well as her changing relationship with Lord Ingram. This mystery was not as interesting to me as the previous two books, but it was well-written, albeit a bit slower, however there is a huge twist at the end that redeemed it for me. Overall, The Hollow of Fear is a good entry into the Lady Sherlock series, filled with a colorful cast of characters, mystery, and intrigue. I am looking forward to seeing what Charlotte is up to in her next outing as Sherlock Holmes.

About the Book: Under the cover of “Sherlock Holmes, consulting detective,” Charlotte Holmes puts her extraordinary powers of deduction to good use. Aided by the capable Mrs. Watson, Charlotte draws those in need to her and makes it her business to know what other people don’t.

Moriarty’s shadow looms large. First, Charlotte’s half brother disappears. Then, Lady Ingram, the estranged wife of Charlotte’s close friend Lord Ingram, turns up dead on his estate. And all signs point to Lord Ingram as the murderer.

With Scotland Yard closing in, Charlotte goes under disguise to seek out the truth. But uncovering the truth could mean getting too close to Lord Ingram-and a number of malevolent forces. 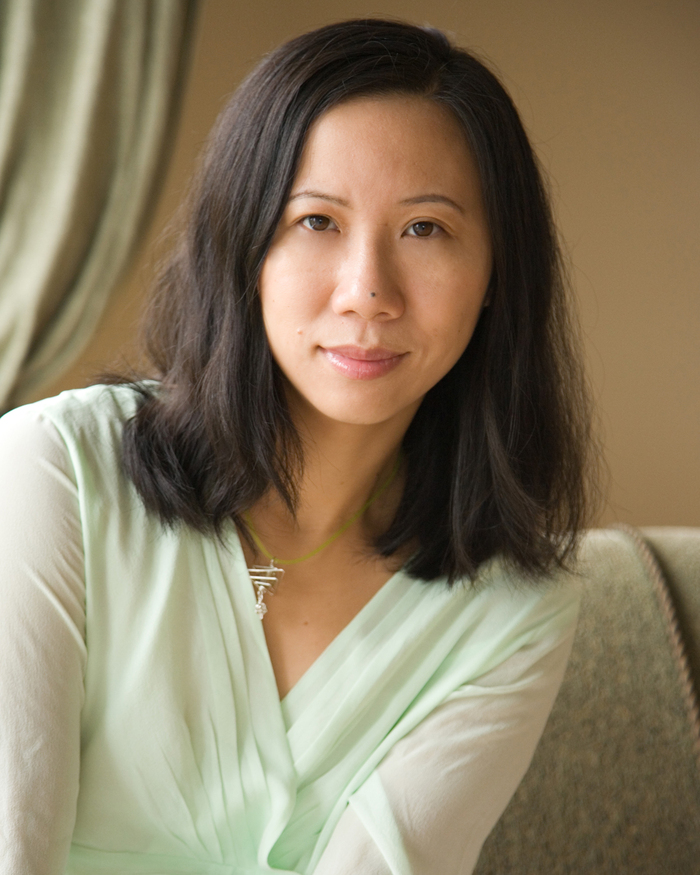 About the Author: Because actual world domination is too much trouble, USA Today-bestselling author Sherry Thomas decided that her goal is life is to write every kind of book she enjoys reading. Thus far she has published romance, fantasy, mystery, and a wuxia-inspired duology. Her books regularly receive starred reviews and best-of-the-year honors from trade publications, including such outlets as the New York Times and National Public Radio. She is also a two-time winner of Romance Writers of America’s prestigious RITA® Award.

And by the way, English is her second language. Her upcoming release is A STUDY IN SCARLET WOMEN , book 1 of the gender-bending Lady Sherlock mystery series.