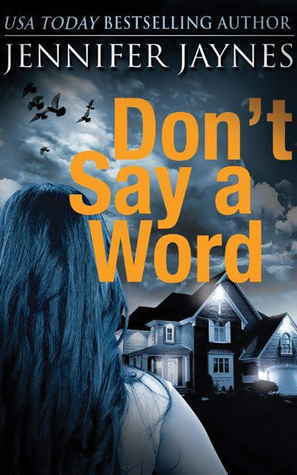 Published May 3rd 2016 by Thomas & Mercer & by Brilliance Audio

Death has always stalked single mother Allie Callahan. For the first time in her life, she has found a fragile sort of happiness living a quiet, peaceful existence in East Texas with her young son, Sammy, and her adoptive mother.

Still, Allie fears she may be susceptible to the same mental illness that destroyed her serial-killer mother and brother. She’s haunted by the idea that she could become incapable of caring for Sammy.

When twelve-year-old twins Zoe and Carrie arrive on her doorstep late one night, their parents slain in a vicious double homicide, Allie’s strength and sanity are put to the test. What did the twins see on the night of their parents’ horrific murder? They are too frightened to say.

Soon faced with a series of menacing phone calls, a rising body count, and the pressure of keeping the girls and her own son safe, Allie fears she’ll lose her mind—and her one shot at happiness—once and for all.

This is the third book in the Strangers series, but you can easily read them as standalone stories. Allie Callahan has finally got some happiness in her life. Adopted by Bitty Callahan, they are happily living together with Allie’s young son Sammy. Allie is stronger than she’s ever been, even though Sammy’s father is still flitting in and out of her life. She is determined never to be like her mother or brother, who were both mentally ill, serial killers. When a local couple are murdered, Bitty fosters their twin daughters who are now orphans. What did the twins see or hear that night? Zoe is talking very little, Carrie is not talking at all. Zoe does murmur something about her mother’s boyfriend being at the house. As strange things start happening, Allie is worried that there is a stalker involved, putting them all in some danger.

This is a psychological thriller, that had some suspense and some twists that kept me guessing. I have read all the books in the series and enjoyed the first two more than this one. This one seemed to be more of the same and left me feeling kind of meh. I pretty much figured out what was happening about halfway through the story, which might be why I did not find it as suspenseful as some other readers did. The ending was not what I had expected, but it still did not blow me away. Overall this was a good story, just not great. I listened to the audiobook of Don’t Say a Word. For the most part I enjoyed the narration, all except the voice of Sammy. I know he was young, but the babyish voice just did not seem to match the character I had pictured. 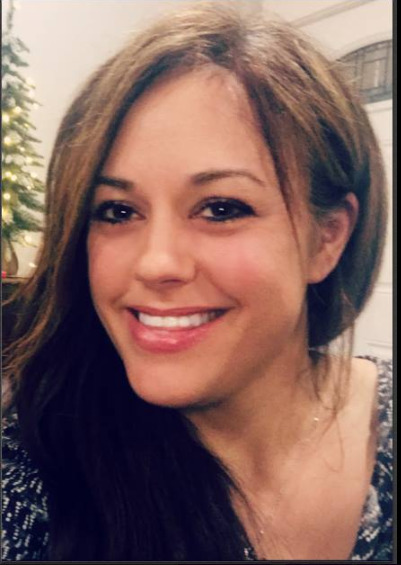 About the Author: #1 USA Today bestselling author Jennifer Jaynes graduated from Old Dominion University with a bachelor’s degree in health sciences and a certificate from the Institute for Integrative Nutrition.

She made her living as a content manager, webmaster, news publisher, medical assistant, editor, publishing consultant, and copywriter before finally living her dream as a full-time novelist. Jennifer is the author of “Never Smile at Strangers,” “Don’t Say a Word,” “Ugly Young Thing,” “The Stranger Inside,” “Disturbed” and “Malice.”

When she’s not writing or spending time with her twin boys, Jennifer loves reading, cooking, and studying nutrition.

Jennifer loves to connect with her readers. You can find her at www.JenniferJaynes.net. https://www.facebook.com/JenniferJayn… and https://twitter.com/jenniferjaynes7.