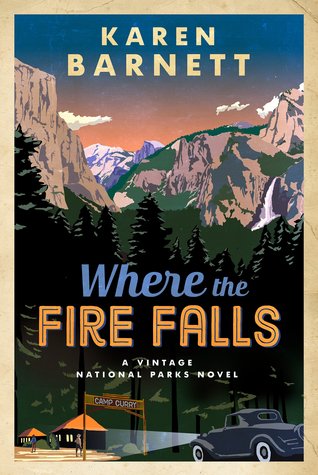 In this second Vintage National Parks story, we find ourselves in the beautiful Yosemite National Park in the late 1920s. Olivia Rutherford is a watercolorist who has been contracted to paint in Yosemite National Park for a museum layout. She has her own reasons for not wanting to go there, but has to put them aside in order to get enough funds to send her sisters to a prestigious private school. Her parents are both gone and her sisters are living with an aunt. She has promised her aunt that she will take care of them, but she needs to make some money. Once in Yosemite, she is transfixed with its beauty and produces some beautiful works. She also meets and becomes emotionally involved with ex-pastor turned trail-guide, Clark Johnson. All does not go well for Olivia and she finds herself having to recreate some of her art, while dealing with a devious and deadly person who she thought she could trust.

I really enjoyed this story. The characters we meet along the way are varied. From rich patrons to hermits in the park, they all have wonderful personalities that add to the story. The donkeys used in the trail-rides to explore the park were wonderful additions to the story. They also had their own personalities and their names were cute. Olivia was a wonderful character. Not sure about her talent and whether she would ever make a living at being an artist, her vulnerability make her an extremely likable character. Everything she is doing is for her sisters. Clark is another vulnerable character. With a bit of a cloudy past, he is still trying to find his way and not always listening to the messages he is being sent. This story is lovingly set on the backdrop of Yosemite National Park, which is a place I have wanted to visit for years. This story has me wanting to plan that trip sooner rather than later. This was a very satisfying story with a Christian bent to it, but it does not overshadow the adventures of Olivia in the park. I definitely recommend this story and series. I listened to this story narrated by Ann Richardson. Once again, she did a great job with her inflection adding the right amount of surprise, excitement, dismay and expression to depict the vulnerability of the characters.

About the Book: Stunning Yosemite National Park sets the stage for this late 1920s historical romance with mystery, adventure, heart, and a sense of the place John Muir described as “pervaded with divine light.”

Watercolorist Olivia Rutherford fashioned her image as an avant-garde artist to appeal to the region’s wealthy art-collectors. When she lands a lucrative contract painting illustrations of Yosemite National Park for a travel magazine including its nightly one-of-a-kind Firefall event, she hopes the money will lift Olivia and her sisters out of poverty.

After false accusations cost him everything, former minister Clark Johnson has found purpose as a backcountry guide in this natural cathedral of granite and trees. Now he’s faced with the choice of becoming a National Parks Ranger, but is it his true calling?

As Clark helps open Olivia’s eyes to the wonders of Yosemite, she discovers the people are as vital to the park’s story as its vistas– a revelation that may bring her charade to an end.

About the Author: Karen Barnett is the award-winning author of the Golden Gate Chronicles (Out of the Ruins, Beyond the Ashes, Through the Shadows) and MISTAKEN. You can learn more about Karen’s writing journey at http://www.KarenBarnettBooks.com.

Fueled by a passion for research and learning, and a secret desire to travel in time, author Karen Barnett creates historical romances that draw readers deep into a story. She’s fascinated that even though human history is constantly changing, Jesus is the same yesterday, today, and forever (Hebrews 13:8). The point where those two facts collide forms the basis for her writing–finding those moments when an ordinary person brushes up against the eternal.

A graduate of Valparaiso University and Oregon State University, Barnett’s debut novel, Mistaken, was released in 2013 and earned her the Oregon Christian Writers “Writer of Promise” award and a Cascade Award for best historical fiction. She also won the coveted “Writer of the Year” title from the prestigious Mount Hermon Christian Writers Conference in 2016. The Road to Paradise was a finalist for the American Christian Fiction Writer’s Carol Awards in 2018. 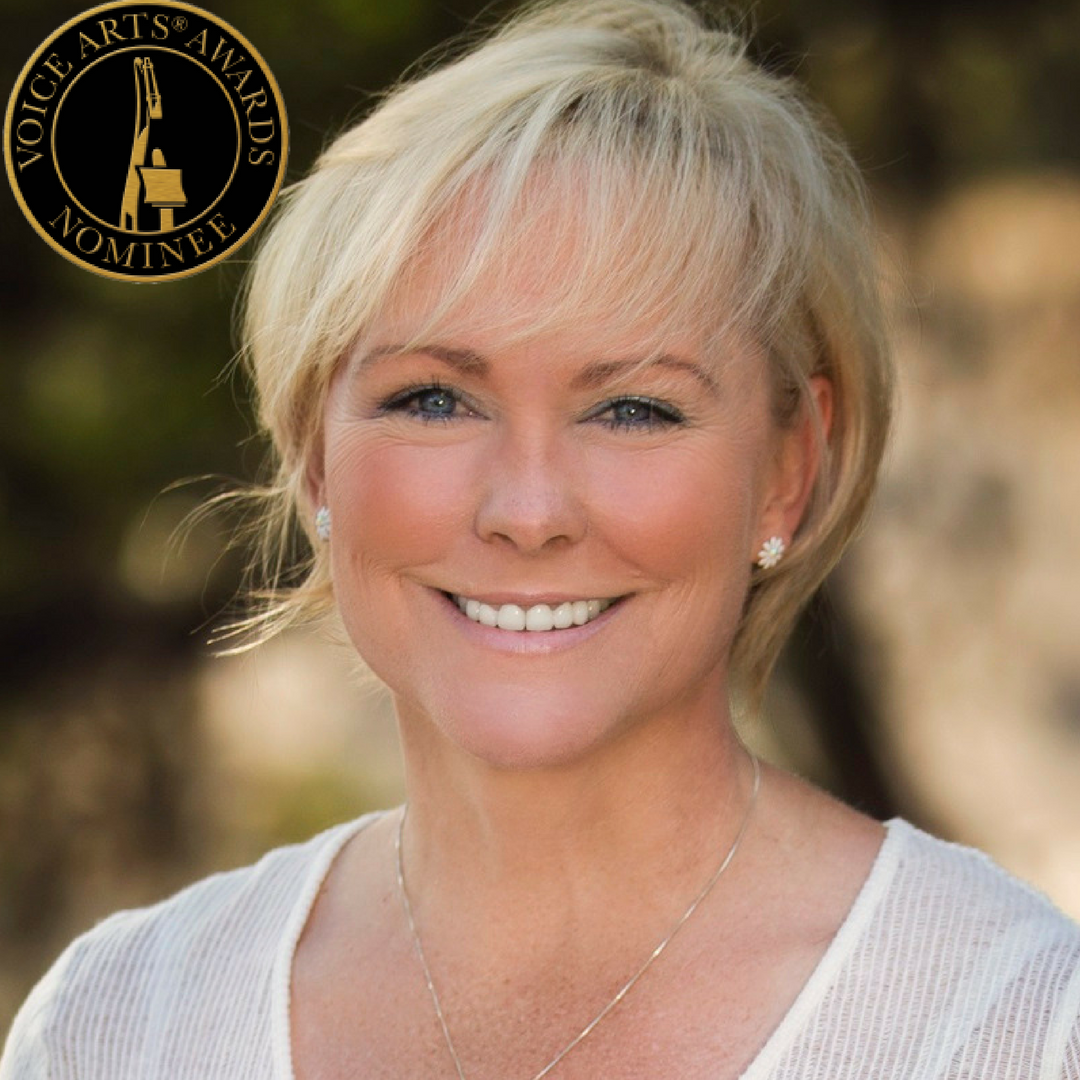 About the Narrator: Ann M. Richardson was raised in the midwest, where she was active in drama and singing throughout her young-adulthood. Ann’s varied work experience has lent itself well to narration, as she’s no stranger to terminology used in wildlife management, veterinary medicine, pharmacy, education and the automotive industry. In addition to that, her regular travels to Sweden (her father’s homeland) have enabled her to pick up the Swedish language. Ann is a devoted volunteer for Learning Ally (formerly Recording For the Blind and Dyslexic), where she has become adept at describing diagrams, charts, illustrations and photographs. This honed her strength in narration non-fiction. However, Ann’s passion is narrating well-written fiction with plot twists; even better if there’s humor included. She has been described as having a distinctly smooth and friendly voice that surprisingly has no trouble digging into gritty characters. When she’s not narrating, Ann enjoys family time, running half-marathons, going fishing, painting pet portraits or scrubbing dog slobber off her walls. (She has 2 French mastiffs. Enough said.)