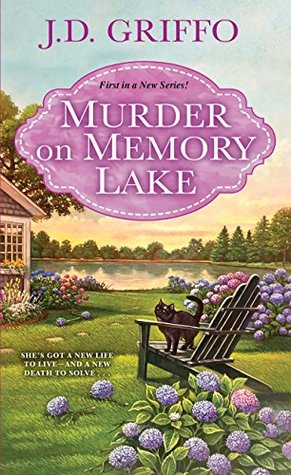 This is the first book in a new series and what a start it was. I loved this loud, boisterous, sassy Italian family. When Alberta Scaglione’s spinster aunt dies, she leaves her niece her lake house and money in Tranquility, NJ. Alberta is a widow and her children are grown, so she’s happy to start a new phase of her life. Moving to the house on Memory Lake Alberta expected to have a nice peaceful place to retire but what she didn’t expect was to walk out and see a body floating in the lake. Just as the local law arrives so does Alberta’s granddaughter, Jinx. Jinx is a reporter and when she pitches an investigation to her boss, he shuts her down. Alberta and Jinx decide they will work together to solve the mystery of who killed Lucy Agostino, Alberta’s childhood nemesis.

This is a fun cozy mystery story. With the big Italian family, quirky characters (one of her sisters is a nun who left the convent) and the small town atmosphere, I wanted to head off to Tranquility to meet up with them all. Alberta and Jinx, the two main characters, bicker with each other as well as other characters, while loving each other unconditionally. Alberta is intelligent and feisty while Jinx is a capable reporter and amateur sleuth. As the story unfolds there are a few suspects, some red herrings, some twists and turns that left me guessing. This book had a lot of character building, so the mystery sometimes seemed to take a back seat to the craziness of the family, but that was okay, because I enjoyed the quirkiness. The final reveal was not on my radar and was a bit out there, but it fit with the rest of the story. I listened to this book and my only complaint was the Italian phrase at the opening to each chapter. I did not know what the phrases meant and it was not translated in the story. The narrator did a great job with the various voices, especially the Italian voices. I felt like I was right there listening to the characters. Overall I enjoyed this book and am looking forward to my next visit with The Ferrara Family.

About the Book: For Alberta Scaglione, her golden years are turning out much more differently than she expected—and much more deadly . . .

Alberta Scaglione’ s spinster aunt had some secrets—like the fortune she squirreled away and a secret lake house in Tranquility, New Jersey. More surprising: she’s left it all to Alberta. Alberta, a widow, is no spring chicken and she’s gotten used to disappointment. So having a beautiful view, surrounded by hydrangeas, honeysuckle, and her cat, Lola, sounds blissful after years of yelling and bickering and cooking countless lasagnas.

But Tranquility isn’t as peaceful as it sounds. There’s a body in the water—and it belongs to Alberta’s childhood nemesis. Alberta suspects foul play and when Alberta’s estranged granddaughter, an aspiring crime reporter, shows up, it only makes sense for them to team up and investigate . . .
Includes Italian recipes from Alberta’s kitchen! 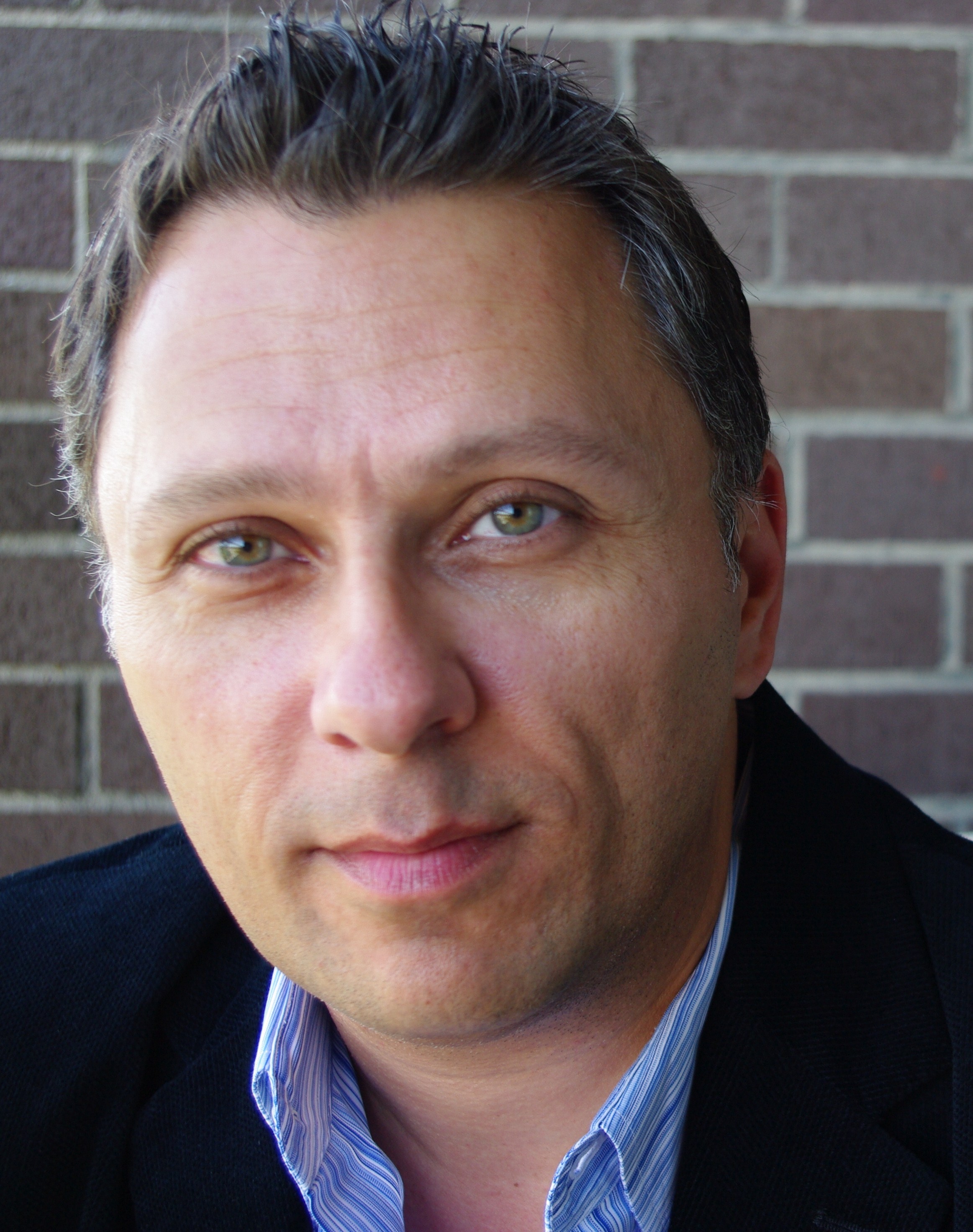 About the Author: J.D. Griffo a pseudonym used by Michael Griffo. He is an award-winning writer and a graduate of New York University. He has studied at Playwrights Horizons and Gotham Writers Workshop, and has written several screenplays.

Michael Griffo has written 11 novels and over 25 plays and screenplays. His debut novel, Between Boyfriends, was published by Kensington Books in 2010, and was followed by a novella, Missed Connections, in the anthology Remembering Christmas, both written under the pseudonym Michael Salvatore. His latest novel, Murder on Memory Lake, is written under the pseudonym J.D. Griffo and is the first entry in a new cozy mystery series—A Ferrara Family Mystery. It’s The Golden Girls meets Nancy Drew with an Italian twist and will be published by Kensington Books in 2018.